Fly the friendly skies, they used to say 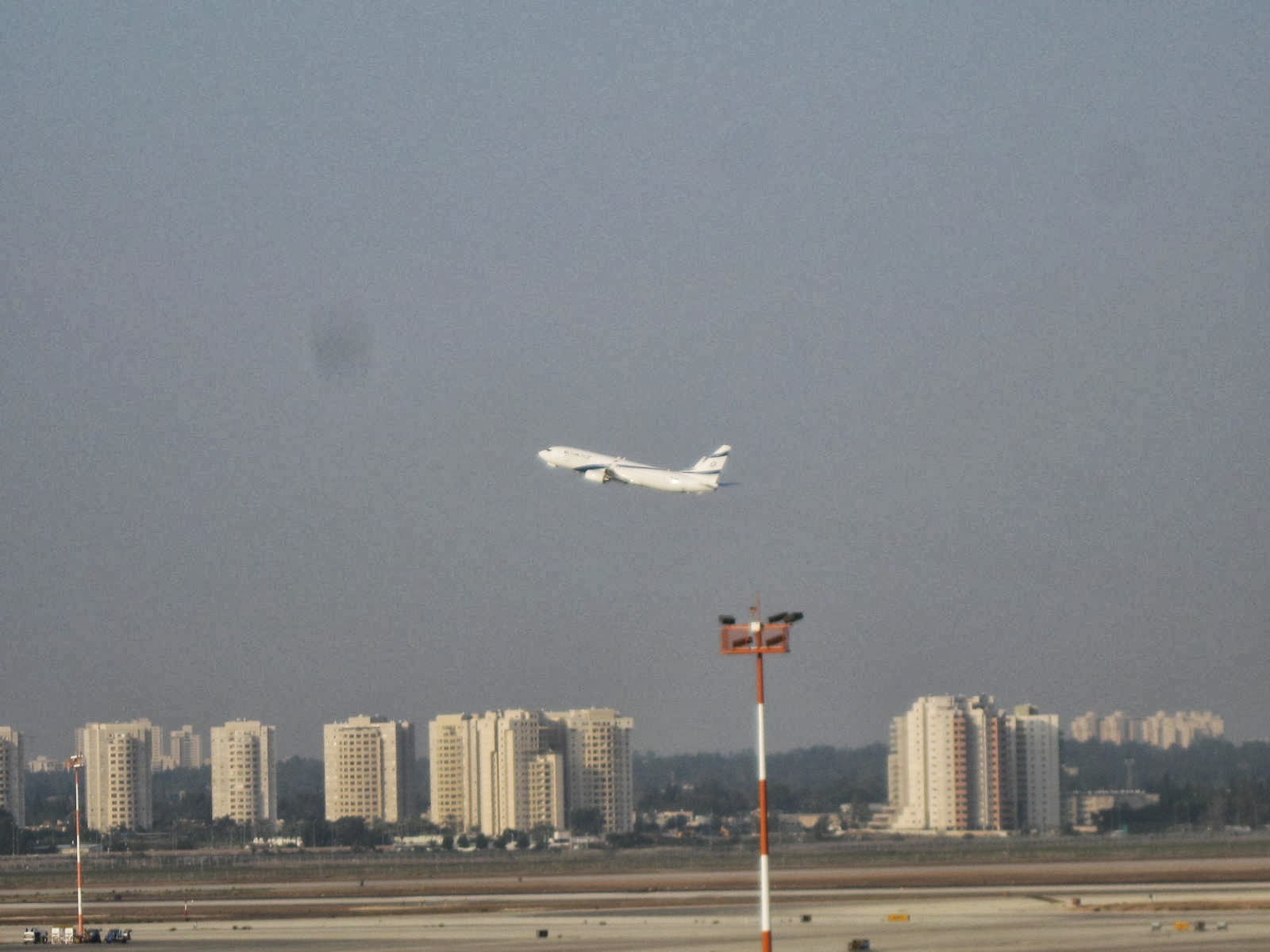 Another reason to fly EL AL.
Our national airline's commercial jets will be the first to be equipped with the new Sky Shield system.
(Let's hope some of the government ministries will come up with the over one million dollars per plane.)

Sky Shield was successfully tested using live missiles on Wednesday, Haifa-based Elbit  Systems proudly announced.
As the Times of Israel article explains, the defense system integrates laser technology with a thermal camera to protect aircraft from shoulder-launched missiles fired [by terrorists] from the ground.
Sky Shield deflects an in-coming missile by changing its direction.
I assume the missile then explodes in the air somewhere.

C-MUSIC is another name for the system and stands for Multi-spectral infra-red counter-measure.
Here is a photo of a dismounted unit.
See a simulated scenario of how it works in this short video at the Jerusalem Post.
.
(A post for Sky Watch Friday.)
.
Posted by Dina at 11:44 PM

It's a worthwhile investment, given the threat potential.

That's an amazing system. So scary how vulnerable commercial airlines are.

I'm all for keeping you as safe as possible.

Today we have been talking about airlines all day :( The conservatives here destroyed a fabulous, national airline (Qantas), selling it off to private investors in the 1990s.

I was devastated back then, but now our worst fears emerged. The privateers lost millions of dollars ....and today they sacked 5,000 workers. Foreign investors will be allowed to buy up our ex-national treasure.

I always flew El Al to Israel and will be glad to do it again...

Frightening to think the skies are no longer as friendly as we like to think.

A great shot for SWF! Would like to fly away from this grey and rainy weather, to blue sky and sun :)