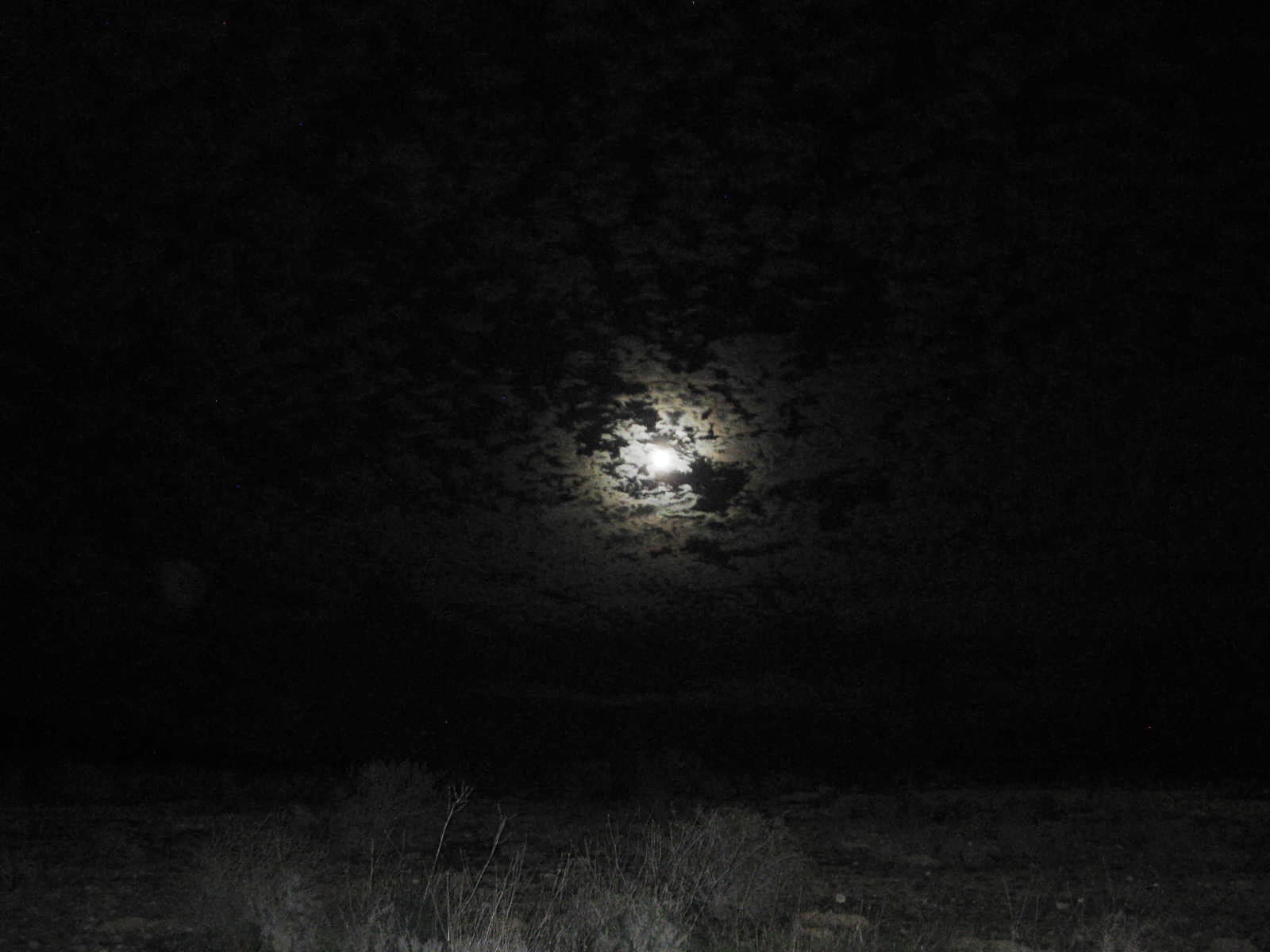 I took a few steps out into the desert yesterday evening to catch the moon rising.
It was a mini moon,  aka  micro moon!

Contrary to popular belief, the Moon orbits the Earth in an elliptical path, with one side of the path closer to the Earth than the other. The point closest to the Earth is called the perigee, while the point farthest from the Earth is known as the apogee. The average distance between the two extreme points is 237,700 miles or 382,500 km.

When a full Moon coincides with the Moon’s position at apogee, it is referred to as a Micro Moon or a Mini Moon.

Beautiful, Dina! Thanks for sharing- this is the first I've heard of a micro moon!

Very nicely captured. It seems that there were a lot of us photographing the mini moon this week. Happy Skywatching.

Here's the second mini-moon post I've seen today. I love the composition of the image, Dina.

Too cloudy here to see the moon...

Interesting!!! I would have thought we would have had the perigee moon if you're in the apogee...but we had an apogee moon Wednesday night too!!! Beautiful shot!!!

That has come out real well!

Interesting. I too have never heard of the mini moon.

I know I have comment on this before.., but it is not here.. Very beautiful picture. And brave to go out in the dark night. I have not seen the moon for a long time, because of snow storm.